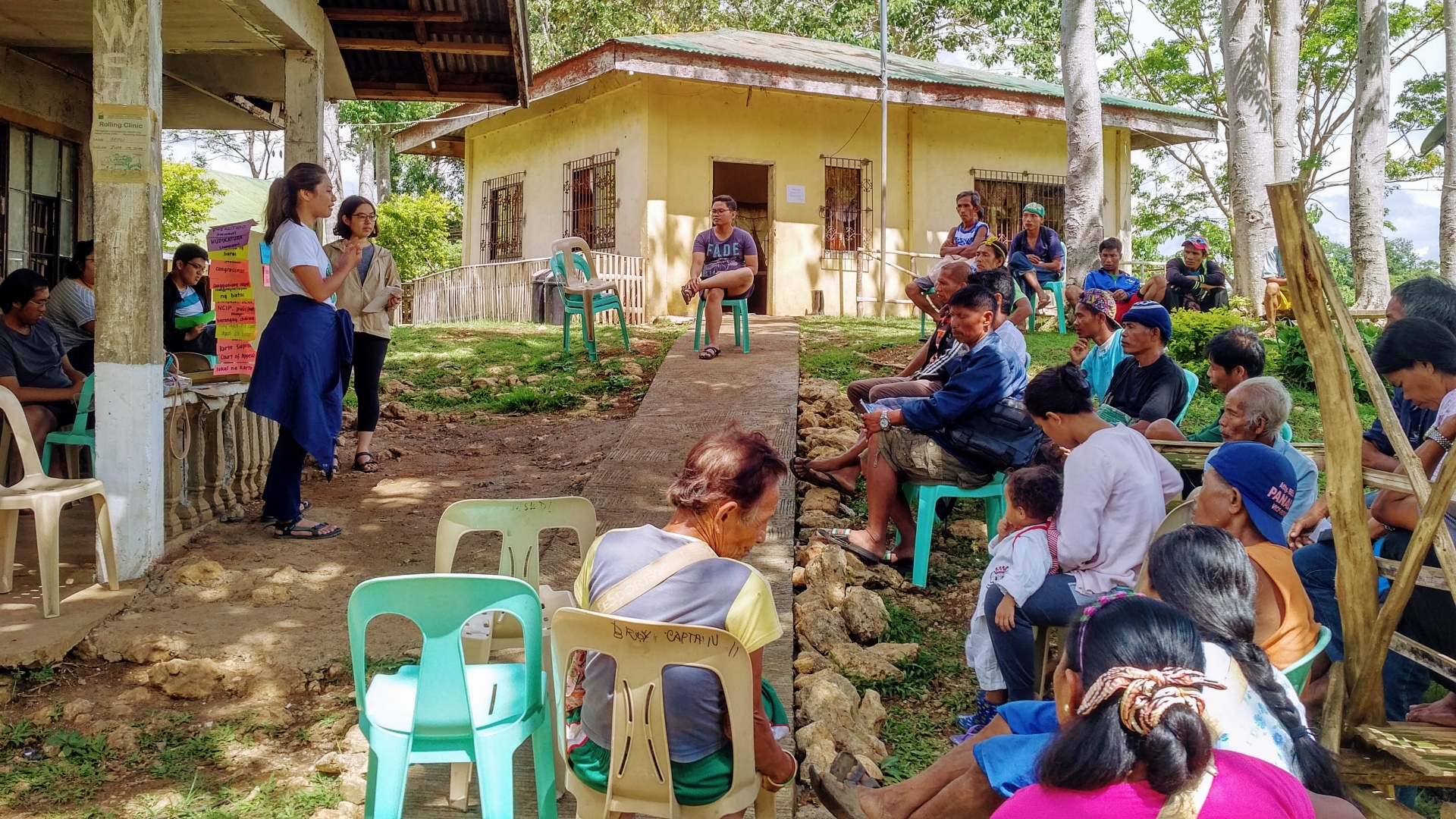 The Internship Program is the flagship and pioneer program of the Ateneo Human Rights Center (AHRC). It is not limited to teaching, nor is it an ordinary apprenticeship or training. Instead, it is concerned with the personal growth of the interns as well as their development as human rights advocates. It involves the proper formation of law students to instill them in the tenets of Jesuit education and to acquaint them in the field of alternative law practice. It introduces law students to grassroots life and human rights advocacy in the Philippines. The program aims to address the need for peace and human rights advocates who are knowledgeable in the law and the Philippine legal system. The program has been replicated in other law schools and is adopted by Alternative Law Groups (ALG). Currently, the program implements three main activities, namely, the Summer Internship Program (SIP), Semestral Break Internship Program (SBIP), and the Replication Program.

The Working Group for an ASEAN Human Rights Mechanism (“Working Group”) is an informal coalition of individuals and groups from the Southeast Asian region working for human rights institution-development in the ASEAN (Association for Southeast Asian Nations) region. It is organized into national working groups (“NWGs”), which may be composed of representatives of government institutions, parliamentary human rights committees, national human rights institutions (“NHRIs”), the academe, and NGOs. At present, there are NWGs in six ASEAN Member States: Cambodia, Indonesia, Malaysia, the Philippines, Singapore, and Thailand. Its primary objective is the establishment and development of credible and effective human rights mechanisms in Southeast Asia. The ASEAN Charter recognizes the Working Group as an “Entity Associated with ASEAN.” (ANNEX II of the ASEAN Charter) The Secretariat of the Working Group is the Ateneo Human Rights Center (AHRC). 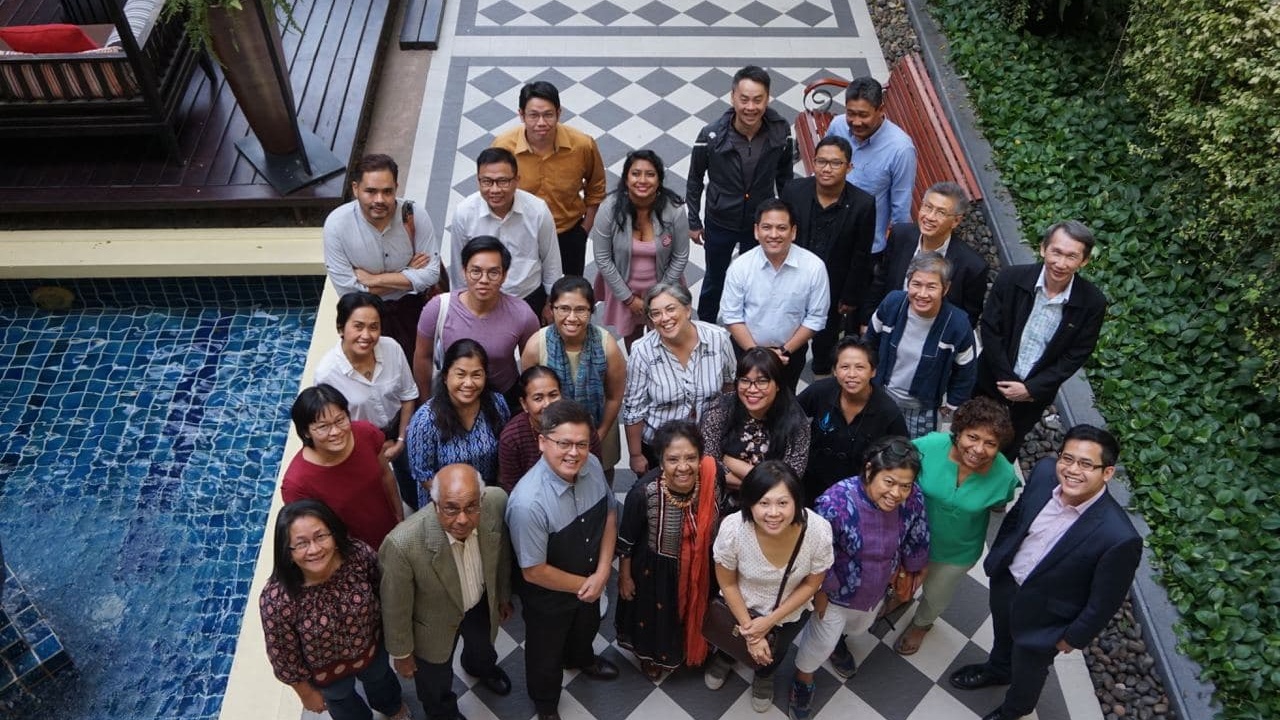 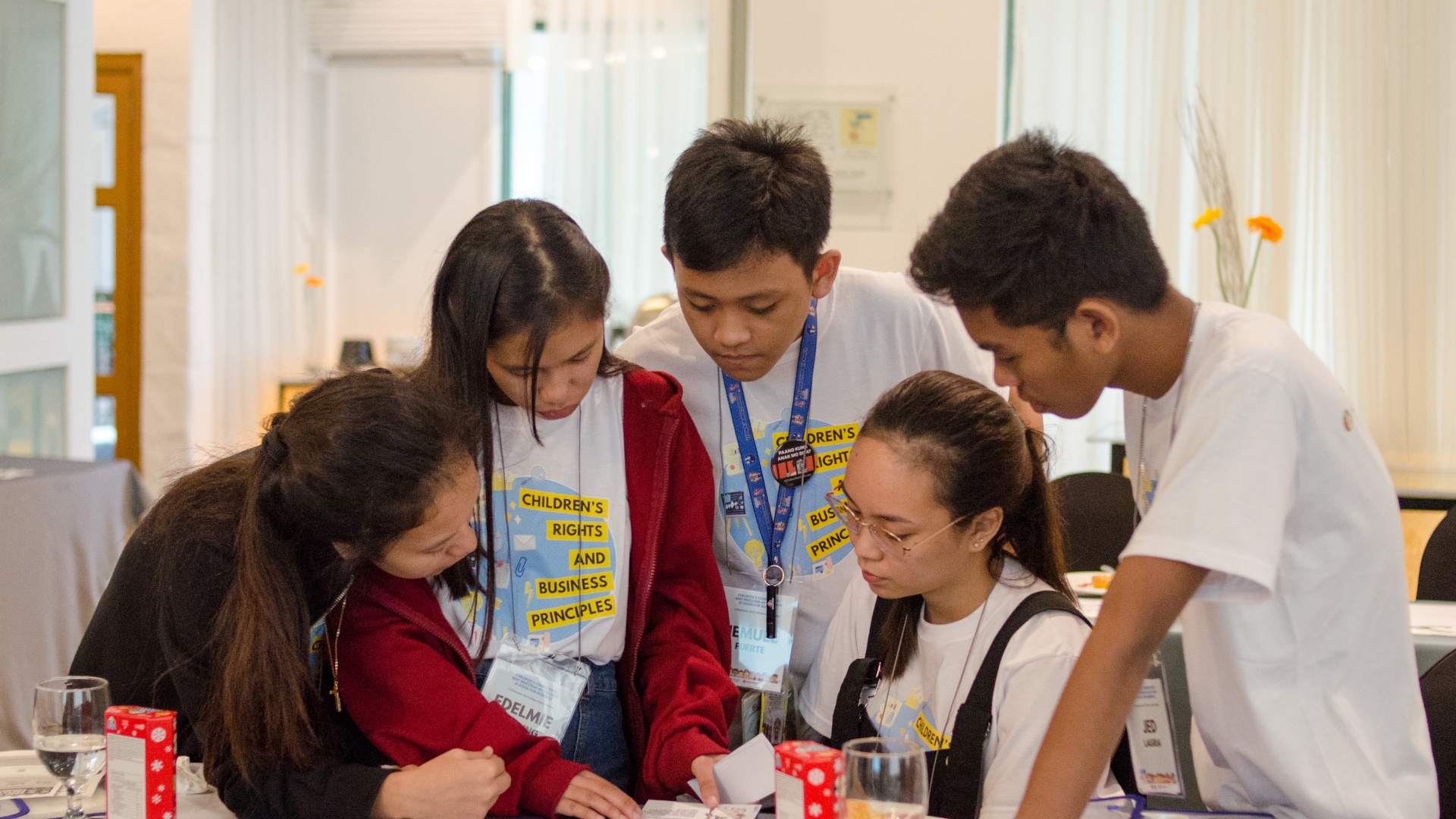 Adhikain para sa Karapatang Pambata (AKAP), the child rights desk of the AHRC, formed in 1993, is a pioneer in the legal promotion and protection of children’s rights in the country. In harmony with the Filipino term “akap”, which means “to embrace”, the AKAP desk embraces all children and advocates for the promotion and protection of their rights. It is one of the first law groups in the country to specialize in this area of human rights advocacy.

Since its inception, AKAP has been an active advocate of children’s rights by providing access to justice for children through its child rights framework: child-friendly institutions, research and publication, education and awareness, and policy and legislative advocacy.

The Urduja Women’s Desk (Desk) was formally created in 2002, at the same time that the Gender and the Law course was introduced as a law school elective, through the initiative of the Desk. Prior to its formal establishment though, AHRC has already been involved in women’s issues through research, particularly on the issues of trafficking in women and women migrant workers. Some of its earliest researches were The Philippines: A case study of the National Approaches for the Legal Protection of Asian Women Migrant Workers (1998); Trafficking in Women between Belgium and the Philippines (Legal Component) (1998), Maid From the Philippines – (Information on laws and practical tips on domestic work in Hong Kong, Singapore and Malaysia)(1998), and Filipino Migrant Workers in Singapore, Malaysia and Brunei: What They Need To Know and What They Have To Tell (1999). 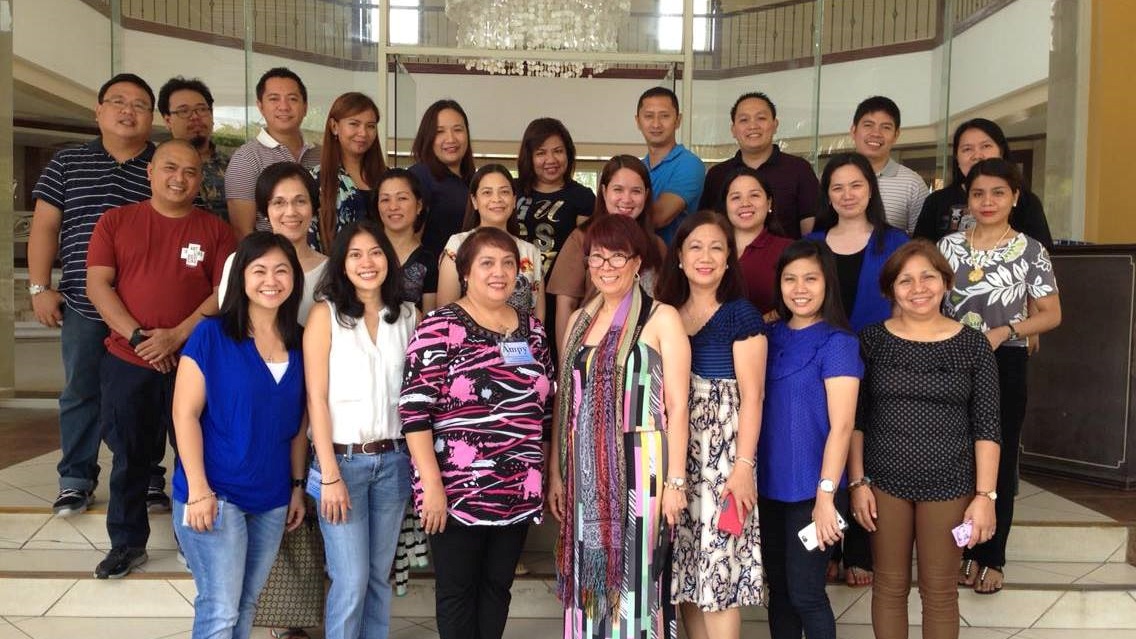 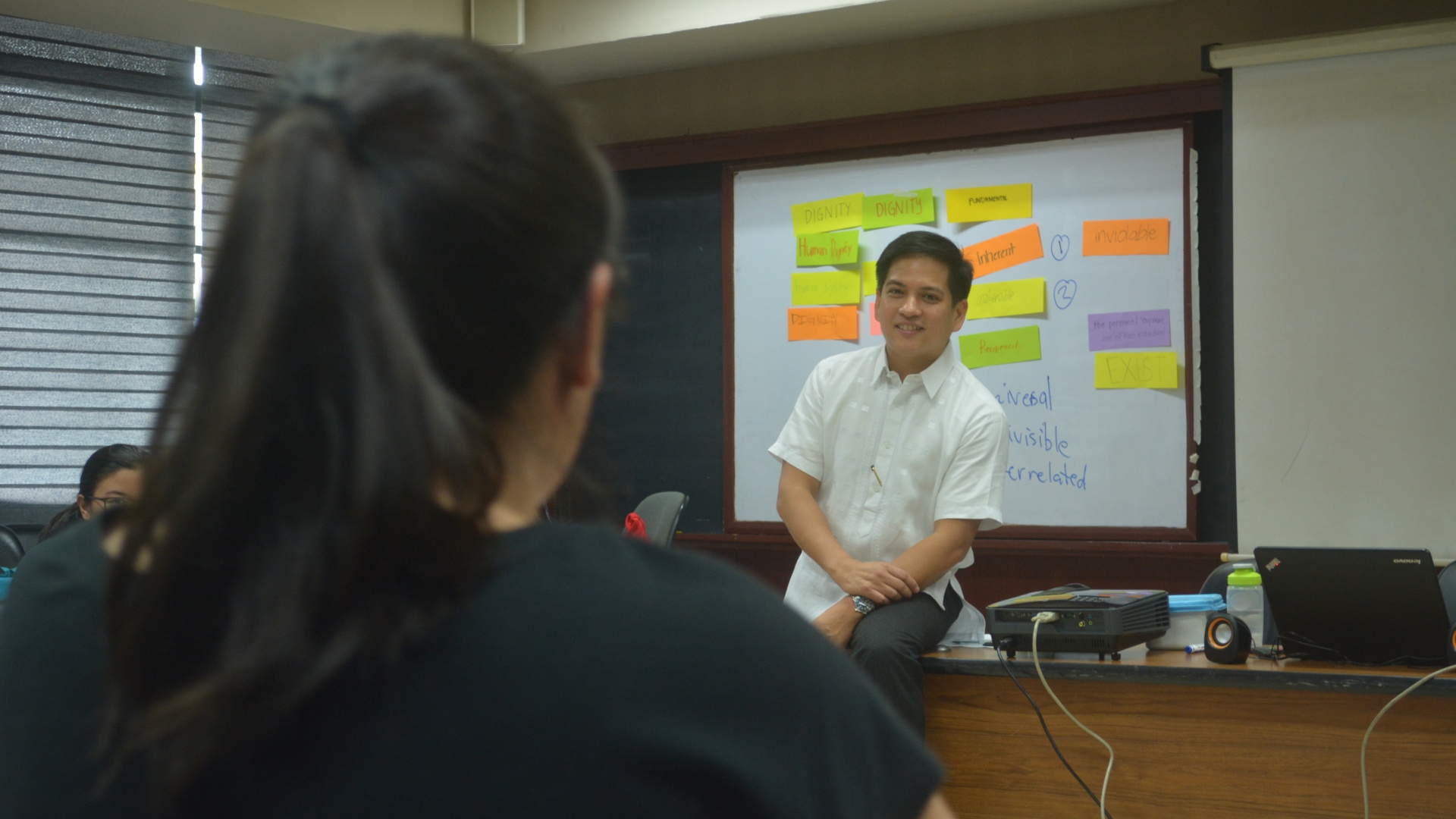 The Business and Human Rights Program of AHRC started with a 5-day foundational course back in 2015. With business and human rights just gaining ground in the country then, the course sought to provide the participants basic knowledge of the UN Guiding Principles on Business and Human Rights and how sustainable development, gender equality and environmental protection are connected to business operations. Resource persons and participants came from the government, the business community, and civil society organizations.

Since then, AHRC has organized and taken part in consultations and focus group discussions with government agencies and representatives of the business sector, as well as certificate courses on business and human rights.

Prepared by the Ateneo Human Rights Center with the assistance of the Commission on Human Rights (CHR) and guided by the Capacity Gap Study of the CHR Investigators and Lawyers, Collaboratory is designed to respond to the training needs of the CHR and civil society organizations that work on investigating and reporting human rights violations. The course includes sessions on relevant human rights issues and important technical skills.

The course is particularly designed for CHR lawyers and investigators and CSO workers involved in investigating, documenting, and reporting human rights violations. 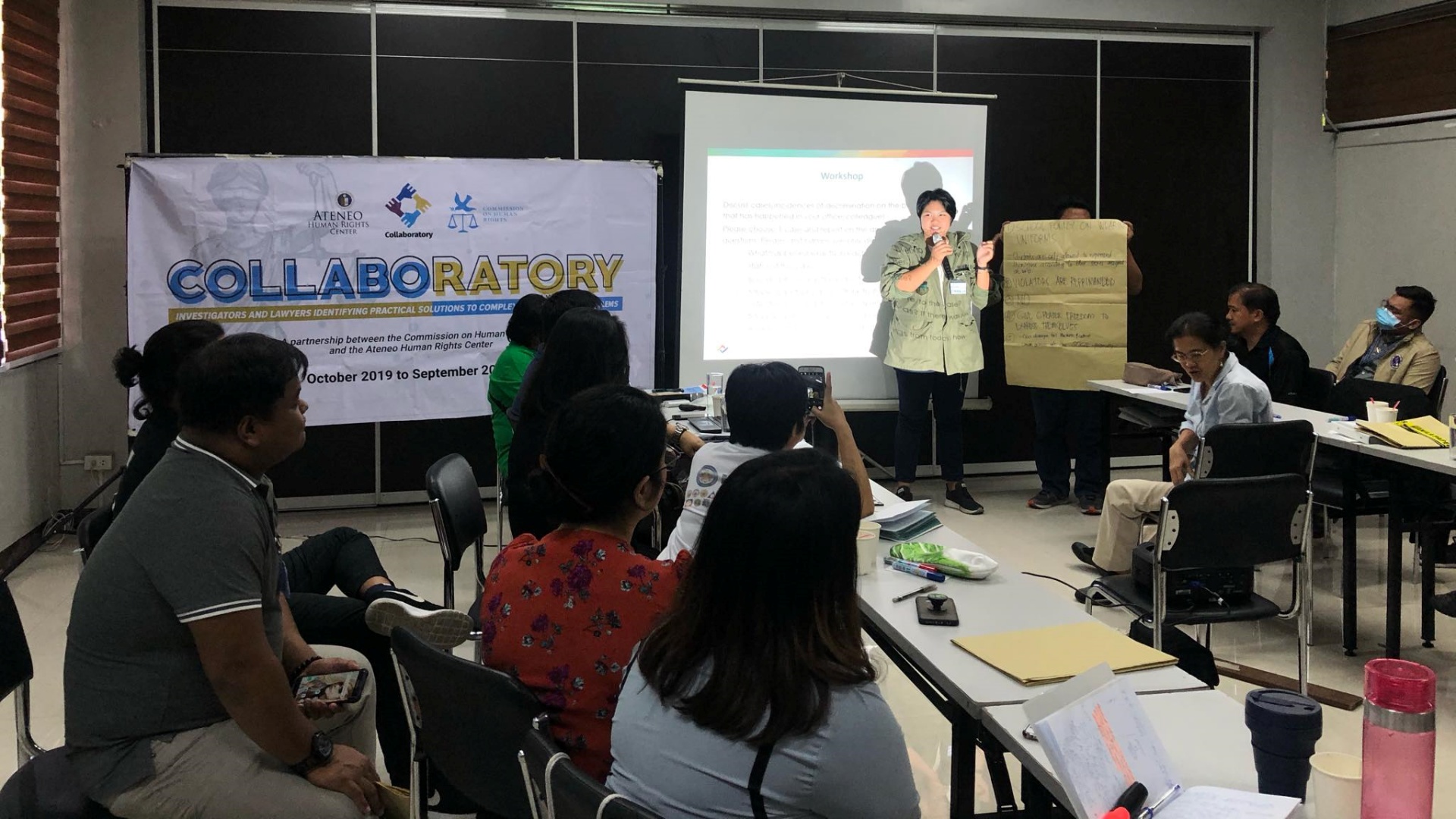 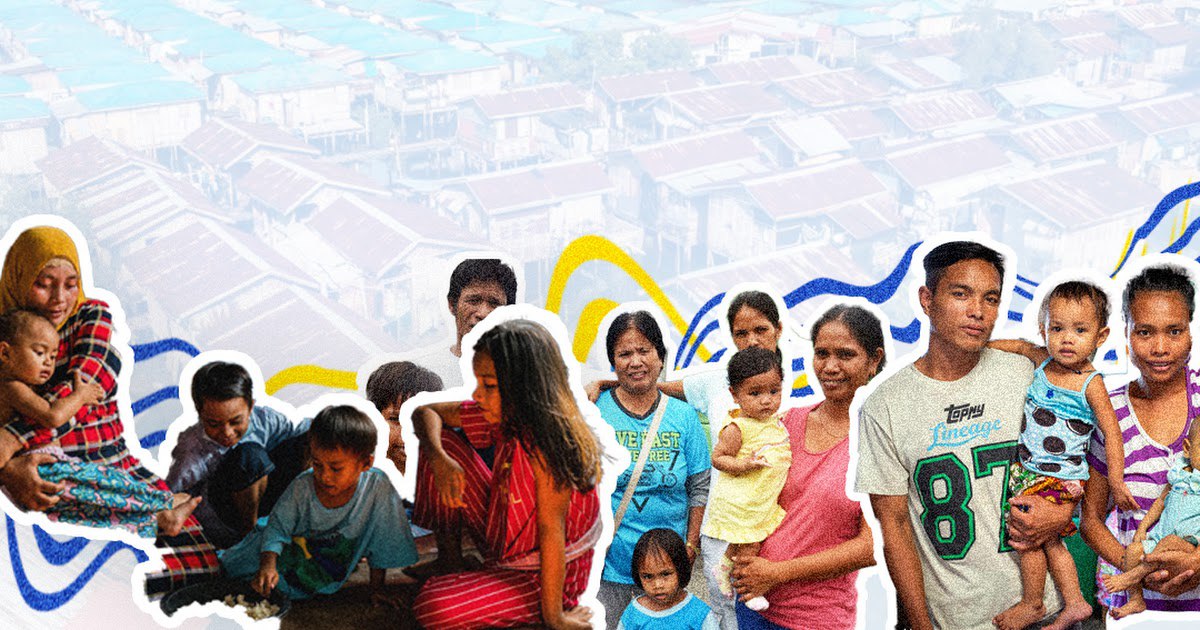 The Ateneo Human Rights Center, with the support of the United Nations High Commissioner for Refugees (UNHCR), implemented a legislative advocacy campaign for the pursuit of a rights-based policy, legal, and operational framework for refugees, asylum seekers, stateless persons, stateless applicants, and persons at risk of statelessness, collectively known as persons of concern (POCs). This includes the conduct of awareness-raising and lobbying activities targeted towards various stakeholders, including the Congress, Senate, civil society, academe, and the general public. 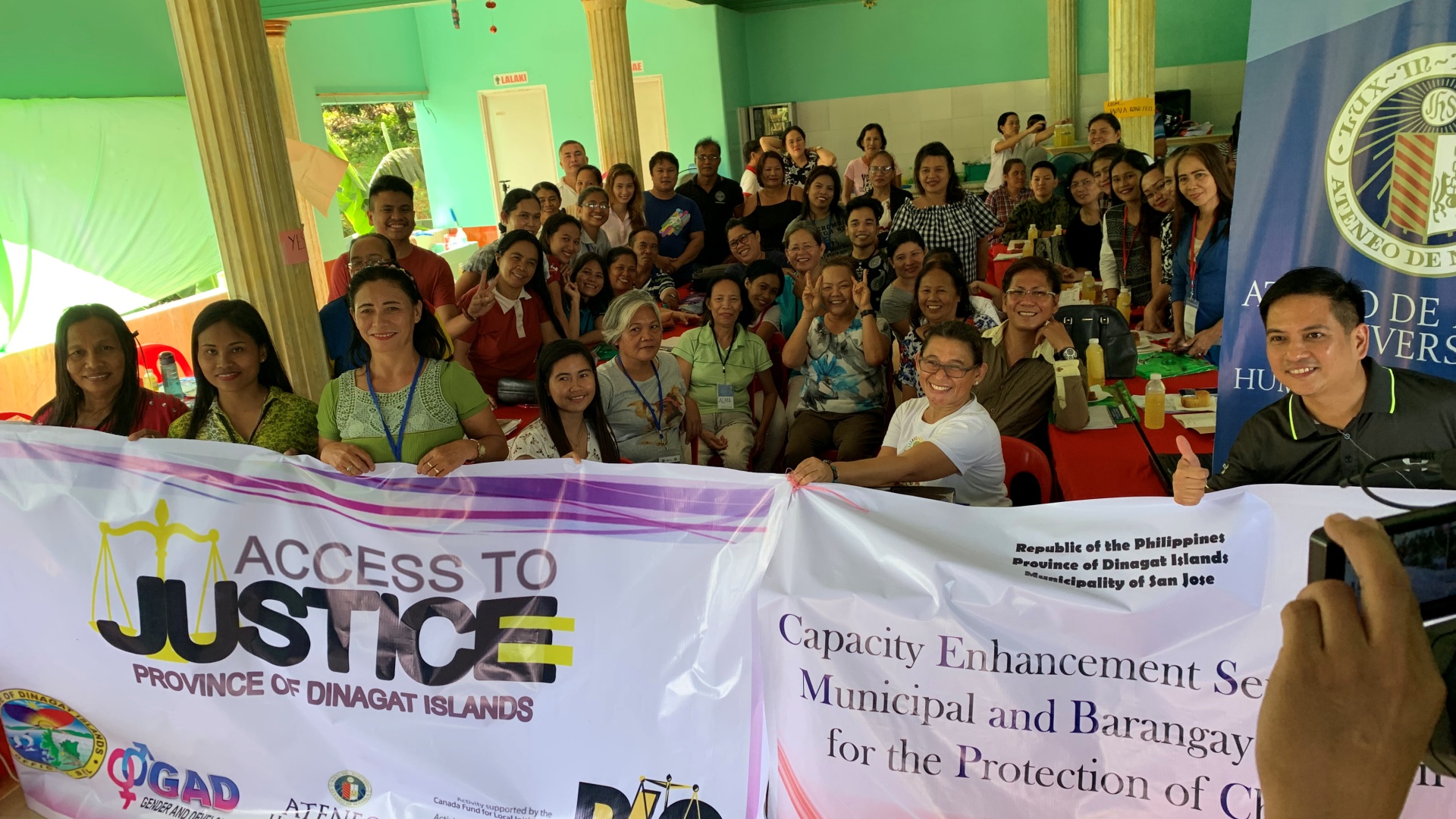 The Ateneo Human Rights Center (AHRC) and the Provincial Government of Dinagat Islands, under the leadership of Gov. Arlene “Kaka” J. Bag-ao, with the support of Canada Fund for Local Initiatives (CFLI), is currently implementing the Access to Justice Project in Dinagat Islands (Project).

The Project seeks to equip community leaders with knowledge and skills that will further develop their capacity to assist the residents as well as foster understanding and appreciation of human rights and the justice system among Dinagatnons.

To achieve these, AHRC and the Provincial Legal Office (PLO) went around the province, consulted local officials, talked with the residents, and administered surveys in the seven municipalities of the province specifically, the municipalities of San Jose, Cagdianao, Dinagat, Libjo, Tubajon, Loreto and Basilisa, to determine the concerns prevailing in the communities.

AHRC and PLO then conducted capacity building trainings for barangay officials, and organized community forums and legal aid missions. To date, the Project has been implemented in six out of seven municipalities. At the end of the Project, AHRC will submit to the Provincial Government its assessment and recommendations on how to improve the access to justice situation in the province.